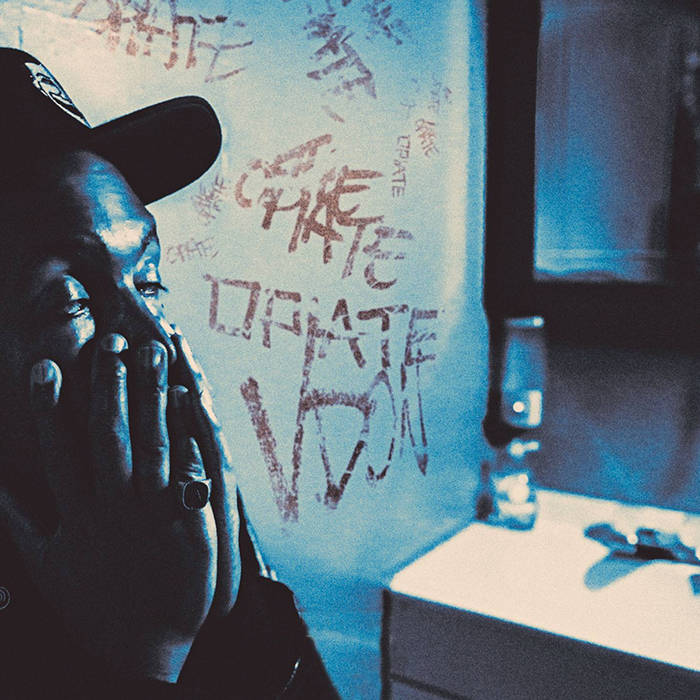 V Don, born Tivon Key, is a established music producer. As a child V Don walked the same streets as Duke Ellington, passed the doors of legendary venues from a bygone era such as The Cotton Club and listened to stories from friends and relatives about people from the neighborhood like Nina Simone, Sugar Ray Robinson and Frank Lucas. And as a son of a Harlem DJ, V Don could hear the beats and sounds of artists like Freddie Jackson, Kool Moe Dee and Teddy Riley on any given day of the week.

His first major production placement was “Sex, Money & Murder” featuring artists Trae The Truth & Maino. Working on the record led V Don to a friendship with Trae. Next, through an introduction by a friend, V Don would meet fellow Harlem resident and rapper Vado, eventually producing Vado’s “Large on the Streets,” single. The song would premiere at the 2010 XXL Top 10 Freshman Concert followed by a video premiere on BET’s 106 & Park. The record performed well nationally at radio. Vado and V Don would continue their relationship with the follow-up records, “Wake Up,” “Rugby Down,” “Crimesquare,” and “Filthy Game” from the “Slime Flu” debut album.

V Don has taken his talent as a producer and his long established relationships and excuted his musical vision through his debut album The Optiate. The Opiate is a series of collaborations with some of rap’s top young artists in the game today including Dave East, A$SAP ANT, A$AP Nast, Trae The Truth, Smoke DZA, Aston Matthews, Dark Lo and many more. “You are the sum total of everything you’ve ever seen, heard, eaten, smelled, been told, forgot – it’s all there. Everything influences each of us…” as told by the incomparable Maya Angelou. Harlem has had one of the most prolific influences on music since the Harlem Renaissance and its reach extends today.