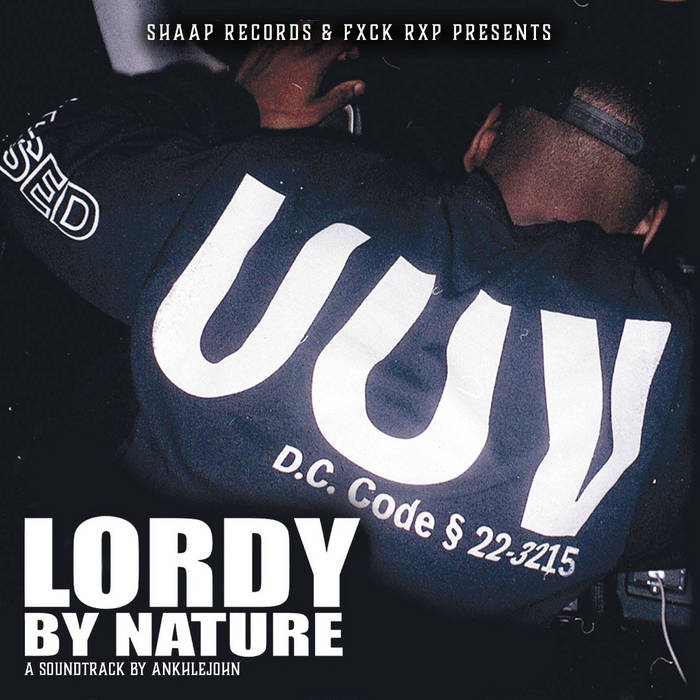 Pascal333 After VAN GHOST one of my favourite ANKH projects. The trio of producers deliver an insanely atmospheric, nocturnal soundscape. ANKH drops some grimy bars on top and you got a grand album. Bonus tracks are dope too. Favorite track: How To Hack A Bugatti (Produced by VHS).

waughtron666 Ankh Nasty is consistently killing the microphone. It's pretty much impossible to pick a favorite album, because every release this man cooks up is 100% uncut product. Raw, gritty, grimy (and occasionally hilarious) reality raps, coupled with headbanger beats and proper production. I'd say Van Ghost is his best work (but only by a slim margin, largely due to Big Ghost's stellar beats). This is my number two album though. Not a weak track among the bunch. Don't take my word for it though. Snag this album yesterday. Anyone who tells you real hip-hop is dead is simply too lazy and ill-informed to find gems like this one. Favorite track: Nothing Matters (Produced by Slumlord).

"Moroccan/American designer Naeem Khaliq Washitaw-EL was raised in Washington D.C. & at 16 years old he was introduced to the fast life culture of "UUV". The term UUV derives from the DC penal code (D.C. CODE 22-3215), which stands for Unauthorized use of motor vehicle.

​Naeem began to understand that through adrenaline activities, an individual could cultivate an energy within themselves that would make them feel invincible or fearless. This energy could be used at will once cultivated; in any way the individual saw fit."