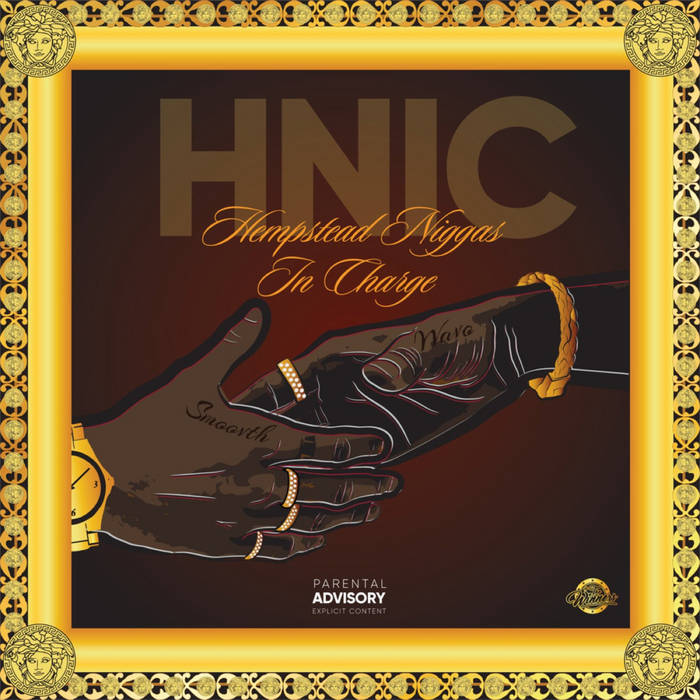 The New York rap scene has made somewhat of a resurgence the last few years, spearheaded by the likes of Roc Marciano, Ka, Ratking, French Montana, ASAP Mob, Bodega Bamz, and Action Bronson, to name a few. Now with Uptown's Dave East, A Boogie, and Young M.A. making some noise in terms of some mainstream success, let us not forget NYC's underground.

Buffalo's Westside Gunn and Conway are hitting us with the fly, bully raps while Hempstead, Long Island's Hus Kingpin & Smoovth are more subtle with their approach and just as much chemistry. The duo hailing from L.I. pay homage to Prodigy's classic solo debut H.N.I.C., released in 2000, with a 12-track LP of their own.